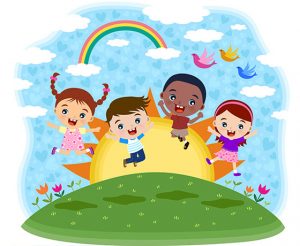 As we are unable to host an open day we hope you enjoy our virtual tour!

Harbour Bears Pre-School could be the right place for your child to learn and grow.

Harbour Bears Pre-School in Larne is continuing to seek support for the renovation of their new premises. 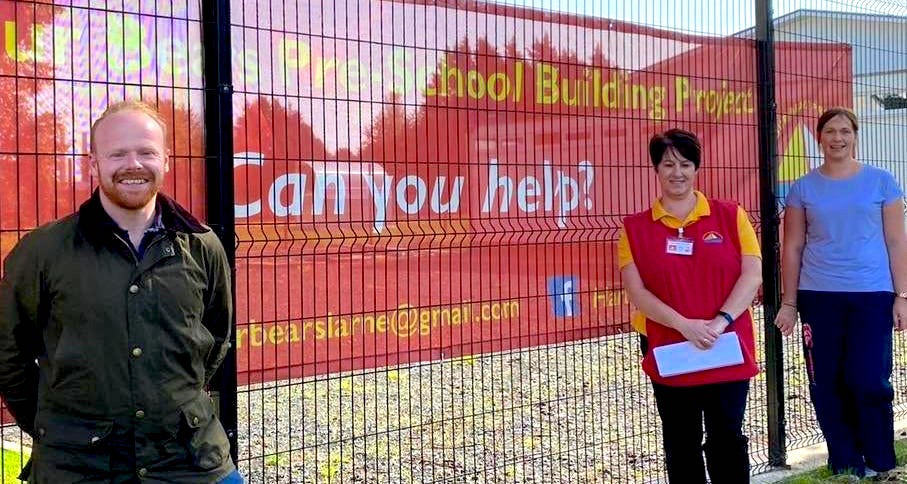 The project has been ongoing for several years since the pre-school, currently based in rented accommodation at the Curran Bowling Club pavilion, purchased the old scout hall on Curran Road. Community donations and a number of successful fundraisers allowed the group to undertake significant work on the exterior of the building. However, like many other charities, their efforts have been hit hard by the ongoing coronavirus pandemic.

Pre-school leader, Fiona McKinley explained: “Since our 50th anniversary in 2018, we were able to get a lot of work done outside the building: new PVC cladding, guttering and fascia, as well as fencing to secure the site. There were four big fundraisers organised for earlier in the year but when Covid hit, we had to close and they had to be cancelled.

“The hall is still in need of significant interior refurbishment, including plumbing and electrical work. People drive by [the hall] and see the work that has been done to the outside, and many of them think we have actually moved in,” said Fiona. But there’s still a lot of work that needs done on the inside and that’s our priority.”

With approximately £40k already spent on renovating the outside of the hall, the group estimates it would take between £60-£70k to complete the interior, alongside other ongoing costs such as insuring the premises.

“We have had great support so far and a couple of very generous donations. There have also been local companies who have kindly offered to do things like plastering free of charge,” Fiona added. “Covid is the biggest thing that is stopping us at the moment, even when it comes to applying for grants. But we understand that it’s difficult for everyone, and there are other charities who are working with children who are maybe seriously ill, who have even more need. Our committee will be trying to think of creative ways we can raise some money as soon as we are able, but in the meantime we appreciate any support, however small.”

Visiting the new premises recently was East Antrim MLA, John Stewart. “[The hall] looks great from the outside, but a lot of work is still required to fit out the inside,” he said. “Their tremendous fundraising campaign has been somewhat curtailed by Covid, so perhaps there is an opportunity for local tradespeople and builders’ merchants to really get behind a worthwhile local charity and help get the new premises refurbished and fully fitted out.”

If you can help with the project, please contact the Harbour Bears Pre-School Fundraising page on Facebook: https://www.facebook.com/harbourbearsfundraising

everyone who donated and supported our 12 Hour Static Cycle in Lusty’s Centra. Thank you to all our cyclists for giving up your time and to Lusty’s Centra for allowing us to use their shop for our fundraiser. We raised a fantastic £965.42 towards our New Building Project.

Harbour Bears is registered with easy fundraising. Click the link below to find out how you can help raise funds for Harbour Bears at no additional cost. 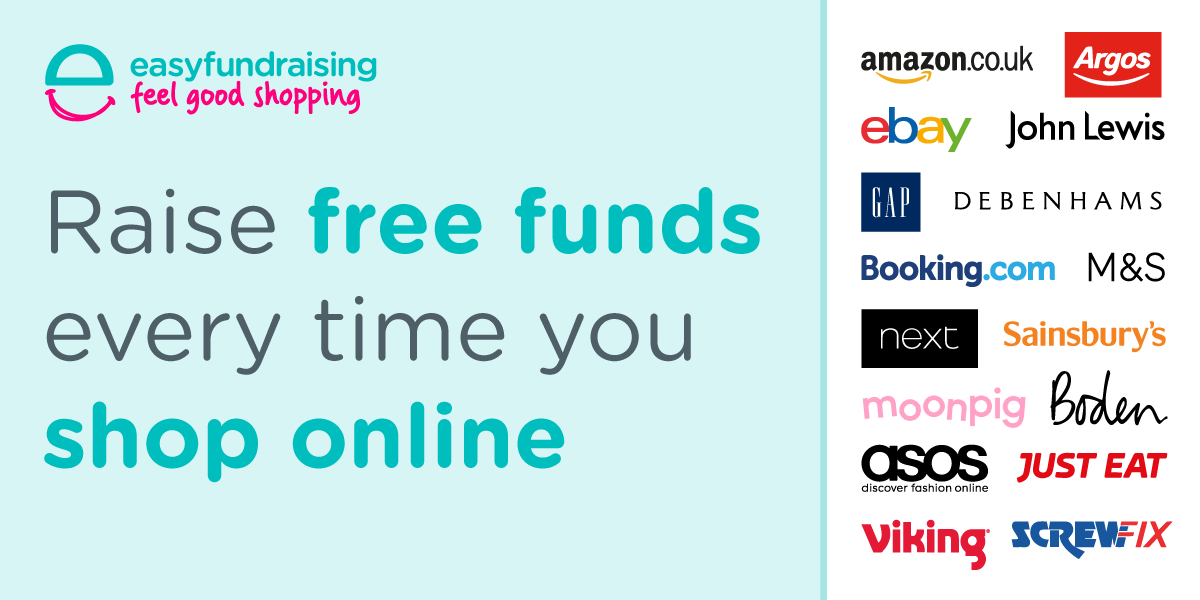 What the parents say

“Two of my three children have completed their pre-school education at Harbour Bears. My third child has his name down to attend in the future. Harbour Bears has a strong ethos with the children and their best interests at the centre of it. Fiona and the girls display excellent pastoral care and strive to help each child begin to grow into the best version of themselves.”
“Harbour Bears is an excellent pre-school. Staff are friendly and can’t do enough for the kids that attend. Thank you, the hard work is appreciated.”
“The staff go above and beyond for the children. I’m not sure any more can be asked for. I am eternally grateful my child was able to be part of a wonderful school.”
“Have nothing but positive feedback of Harbour Bears and the time and learning invested with my child.”

How To Enroll Your Child?

If you would like to register your child  to Harbour Bears then please download and complete the registration form below and attach it to the contact form underneath.

Any cookies that may not be particularly necessary for the website to function and is used specifically to collect user personal data via analytics, ads, other embedded contents are termed as non-necessary cookies. It is mandatory to procure user consent prior to running these cookies on your website.